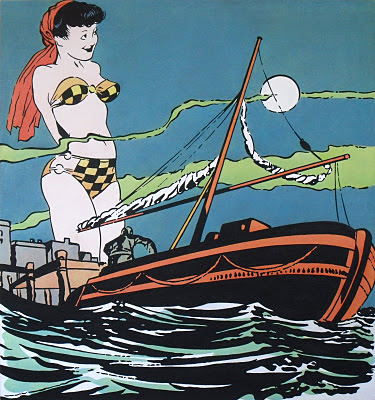 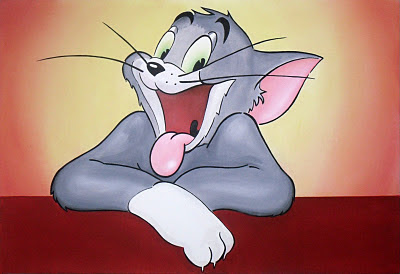 Her family would like to raise money for Great Ormond Street Hospital Children’s Charity in their daughter’s memory.

An exhibited and auction based on the theme of ‘cats’ is to be held in aid of Great Ormond Street Hospital Children’s Charity. Featuring the work of seventeen Artists and Designers, including ’Tom’ by Carl Stimpson Details of the auction will follow. For more information please visit www.giantcatproject.com

Thank you for you time, Carl.